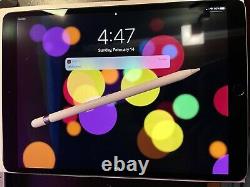 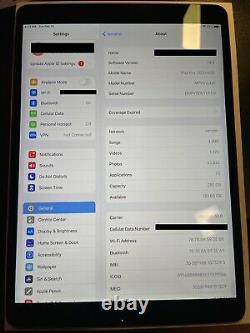 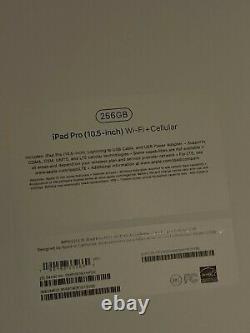 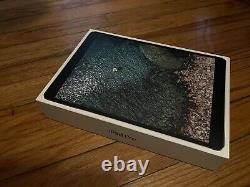 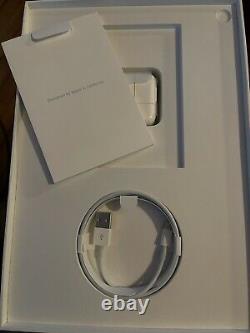 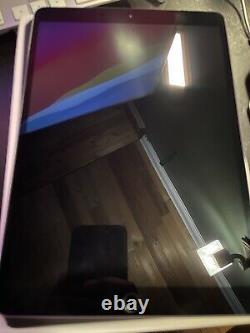 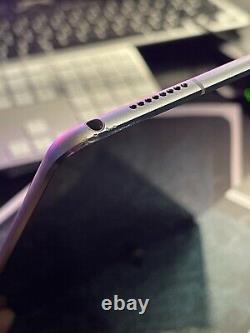 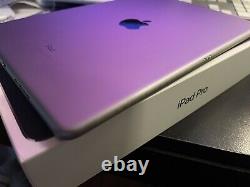 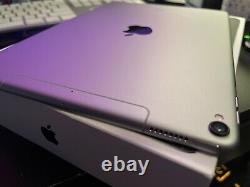 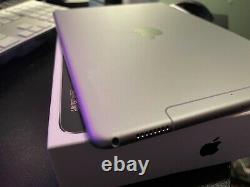 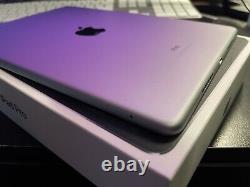 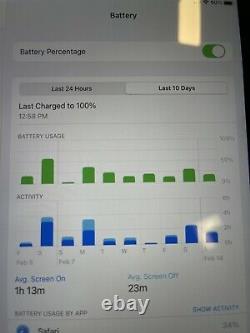 Apple iPad Pro (10.5 inch) 256GB 4G LTE Cellular w/Pencil, Orig. SmartCover and case could stand to be replaced but work fine for protecting it. I currently use it with Verizon 4G LTE, but have also used with T-Mobile and can confirm the IMEI/ESN is clean and it is unlocked. The iPad itself is in very good condition.

The screen is flawless and the casing has only a couple of minor nicks which I have captured in photos. The battery doesnt last 10 hours anymore, but seems to last about 7-8 hours now, still enough for me to plug it in only nightly.